0
was successfully added to your cart.
ITB

The iliotibial tract (known as the iliotibial band or IT band) is a longitudinal thickening of the fascia lata, which is strengthened supero-posteriorly by fibres from the gluteus maximus. It is located laterally in the thigh, extending from the iliac tubercle to the lateral tibial condyle. The ITB and ATFL act as an extensor, abductor and lateral rotator of the hip, with an additional role in providing lateral stabilisation to the knee joint. Inflammation of this band results in the condition termed iliotibial band syndrome (ITBS).The condition is common in those who have regular exercise involving repetitive flexion and extension of the knee, commonly runners, weightlifters, or cyclists

The Waveblade is designed to engage with the deep tissue such as the vastus lateralis gluteus max or tensor fascia lata that surround the ITB there by stimulating sensory nerve endings in fascia. By stimulating the nerve endings which then can trigger change in tension or changes in the autonomic nervous system which can result in an altered fluid hydration of the fascial structure (Schelip’s 2003).

In Schelip’s 2003 article, fascial plasticity he then developed the hypothetical model, that at least some of deep tissue effects may be due to the stimulation of sensory nerve endings in fascia, Robert believed that this is one of the most likely/valid explanations for the often observed tissue release effects in hands-on myofascial work. 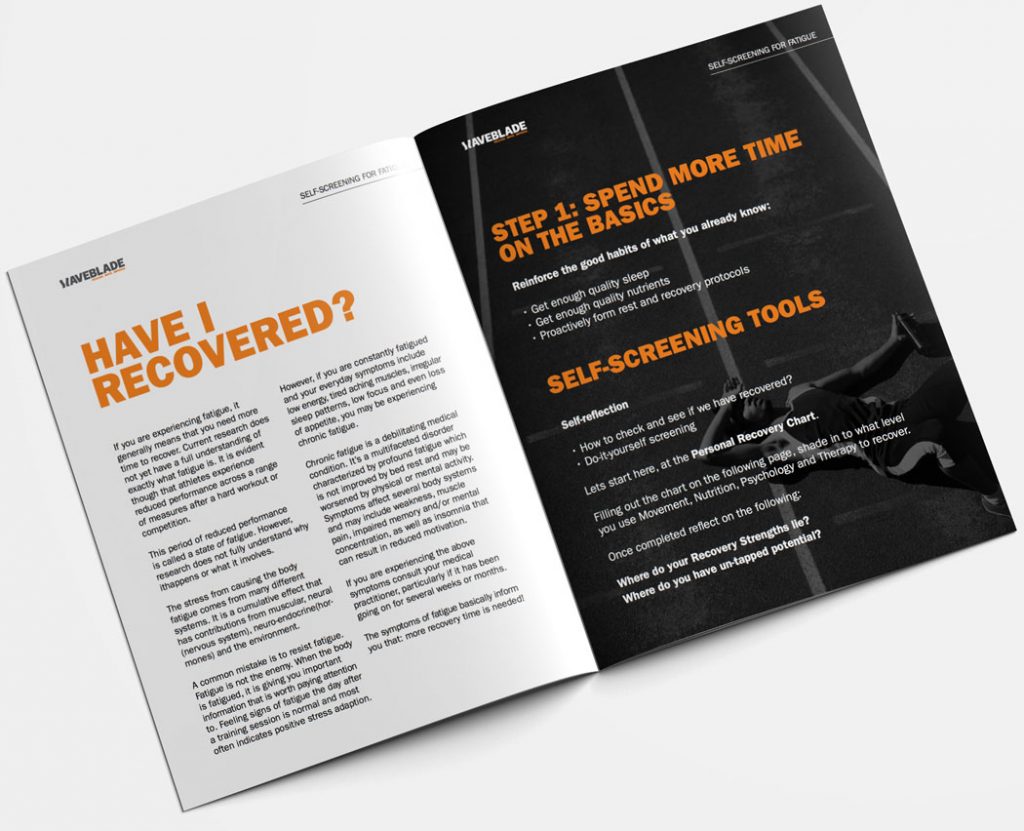